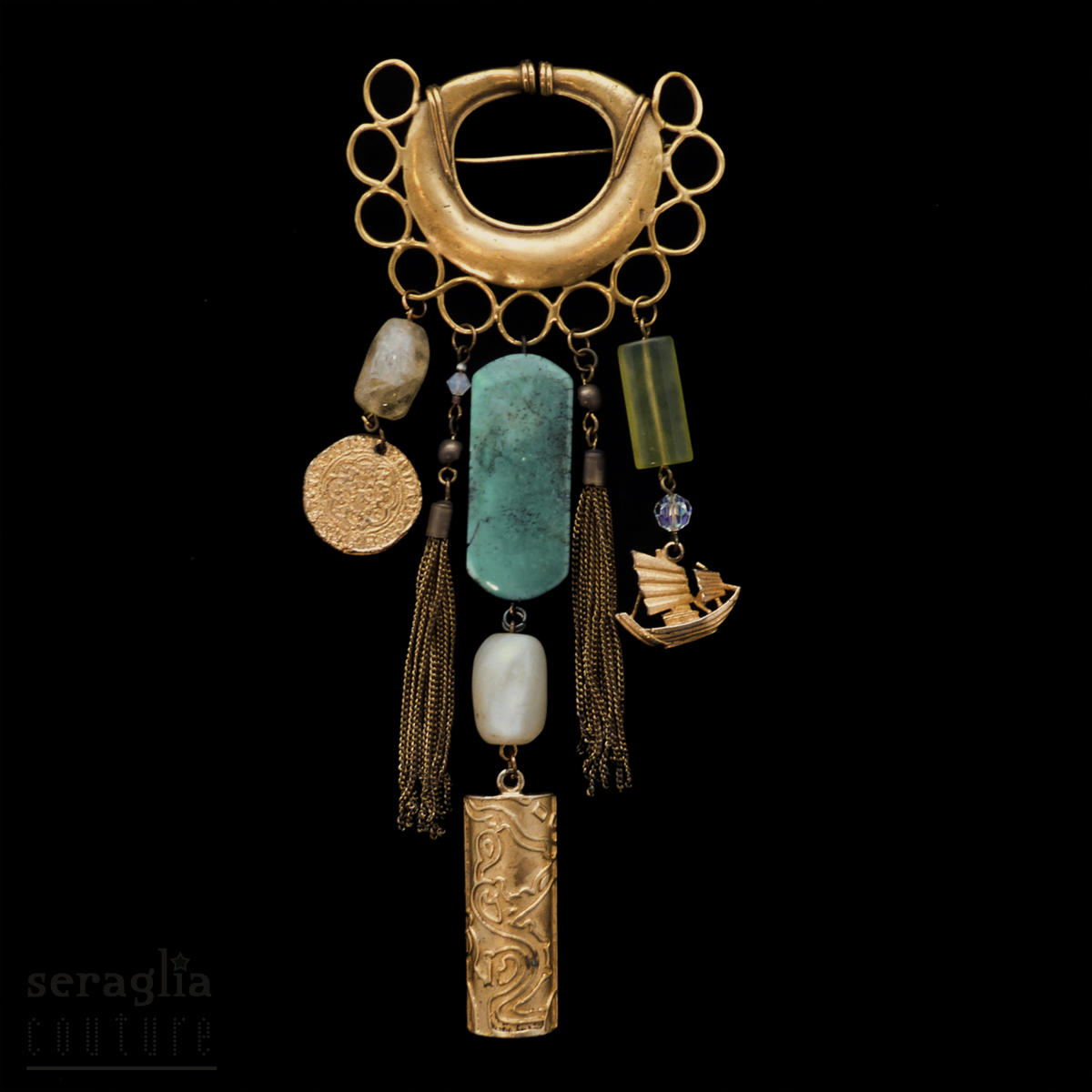 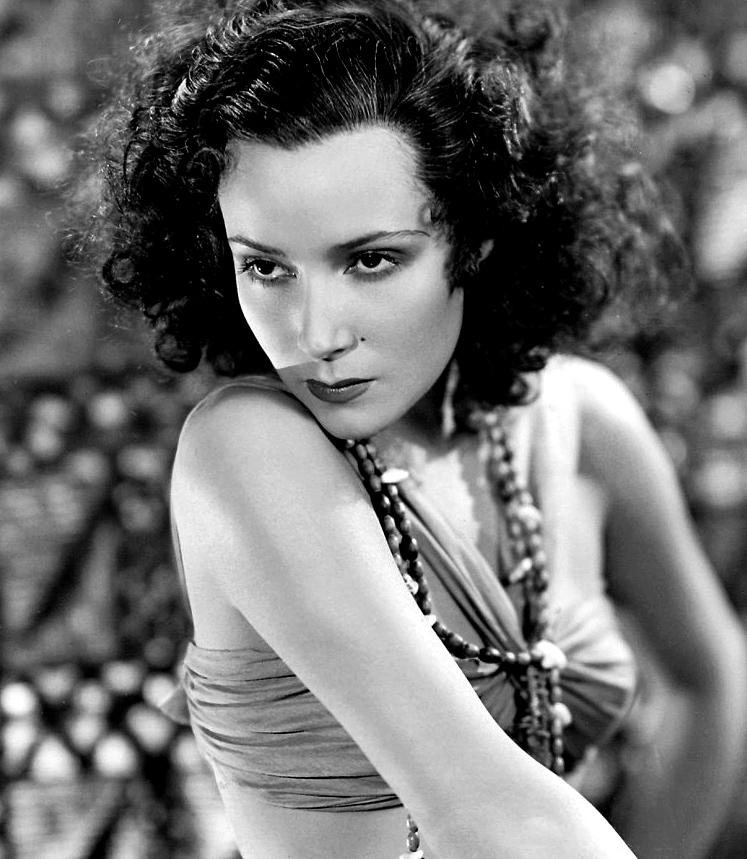 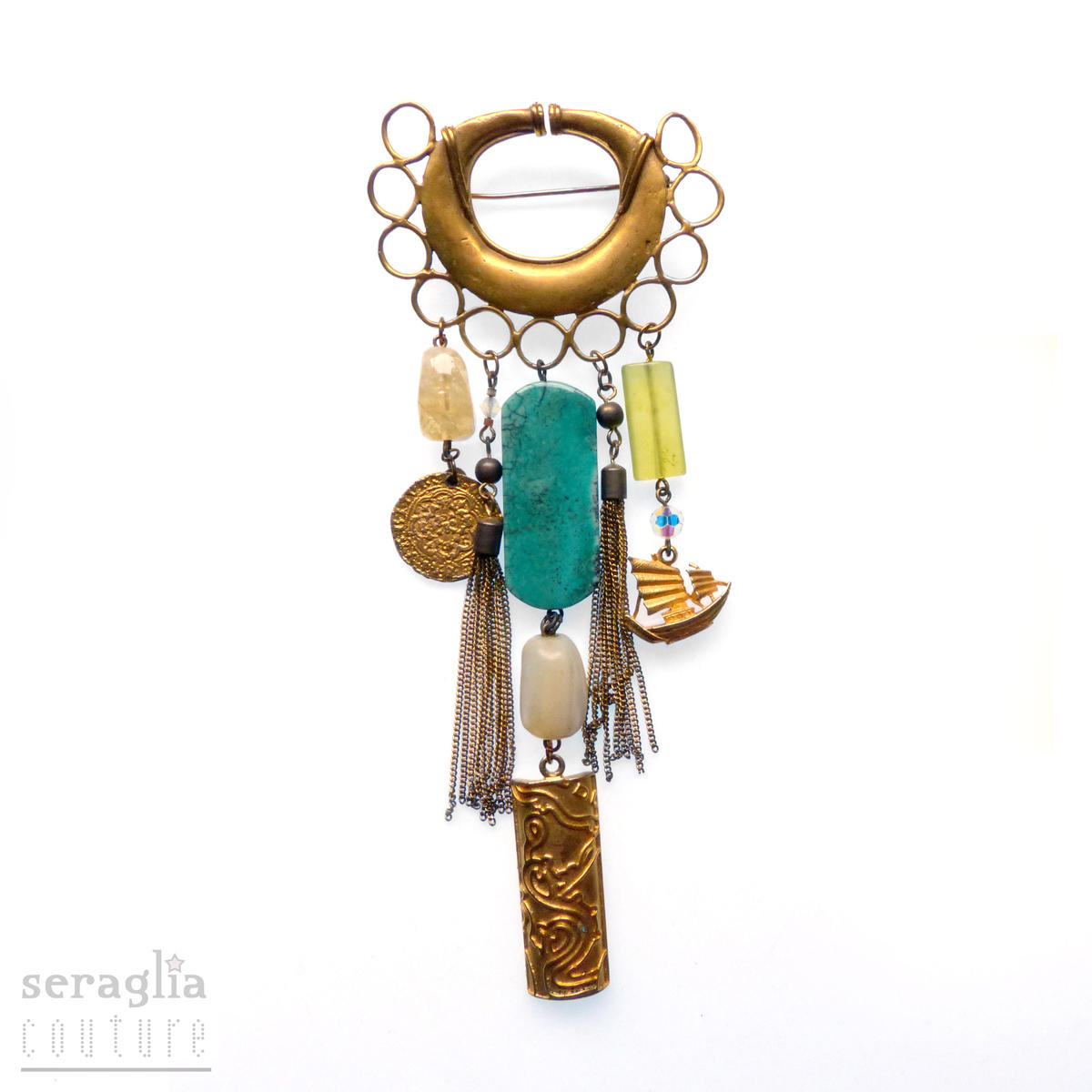 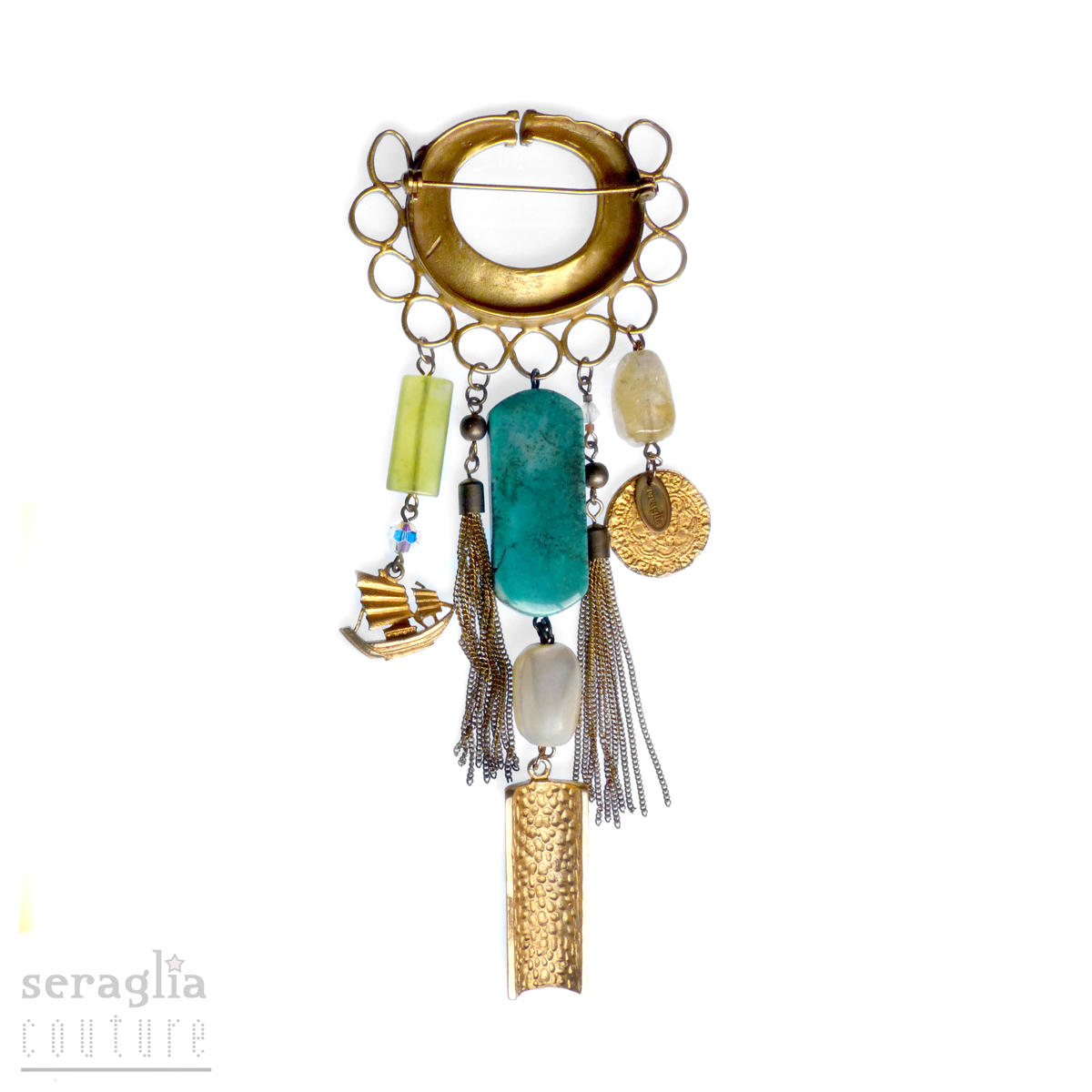 Inspired by the story of Dolores del Rio, the first international Latin American movie star, we have taken a museum quality Pre-Columbian replica brooch and taken it on a journey around the world.

Dolores was a star of Hollywood films during the silent era and in the Golden Age of Hollywood. She was frequently referred to as the "Princess of Mexico" and was the first of what became the archetypal thirties film actor - strong featured, and strong willed.

The item has been added to your basket